Just saw this sweet little writeup on Big Think, pointing out this quote from the man himself: “When wireless is perfectly applied 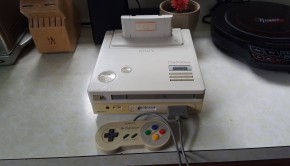 Did you ever think you’d see a Sony and a Nintendo logo on the same console? Well here it is

Not content with just building them bigger and flatter, display manufacturers are now making ‘em curvier. Curved models have been

The introduction of the Intel Compute Stick (Intel’s $150 PC-on-a-stick that plugs into an HDMI socket, giving the user a

Changing your an icon for any folder, file or drive in OSX is extremely easy, but not very well documented. 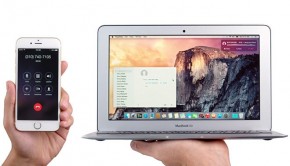 iOS 8 added a bunch of useful functionality and features to the iPhone and iPad, and it also added one

Strapping a trusty GoPro to the nearest handy drone has allowed us to capture vistas from the sky, experience the

Finally we can retire the shitty Back to the Future memes and clickbait Facebook shares, the hoverboard is becoming a 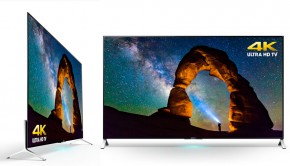 After a promised spring release that has come and gone and left me daily staring morosely at my overweight, tub