Not content with just building them bigger and flatter, display manufacturers are now making ‘em curvier. Curved models have been

The introduction of the Intel Compute Stick (Intel’s $150 PC-on-a-stick that plugs into an HDMI socket, giving the user a

Strapping a trusty GoPro to the nearest handy drone has allowed us to capture vistas from the sky, experience the 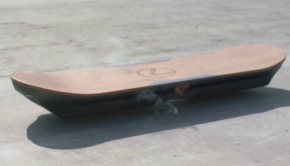 Finally we can retire the shitty Back to the Future memes and clickbait Facebook shares, the hoverboard is becoming a

After a promised spring release that has come and gone and left me daily staring morosely at my overweight, tub 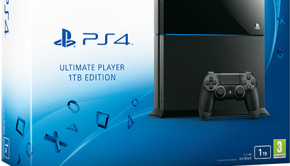 Hot on the heels of last week’s announcement of the new XBox One package, (featuring a new redesigned controller and