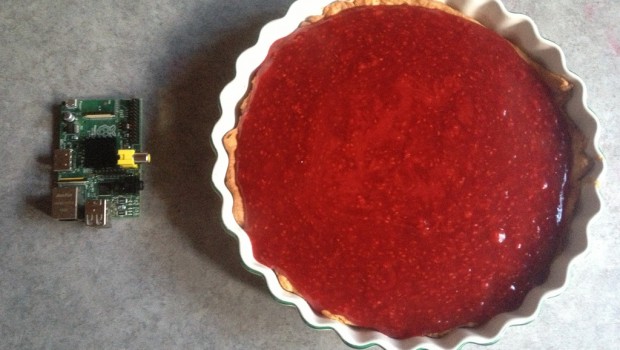 Inspired by a Reddit post, Web developer Nathan Broadbent has used a Raspberry Pi to create the “Raspberry Picrowave”, a hacked microwave that can be controlled from the web, controlled using voice commands, access from mobile devices, and does away with all the useless standard microwave functions for more relevant and useful ones, using a redesigned keypad.

The most interesting function, the one that was suggested in the Reddit post and set Nathan off on his microwave-hacking adventure, is the ability to scan the barcode of the product being cooked and download the cooking instructions from an online database.

As you can see from the video, not only does the microwave cook the food for the recommended time and at the correct heat setting, it also stops at the allotted time for stirring, alerts the user via voice, and then resumes cooking once the product is placed back in the microwave.

The Picrowave will even tweet when it is finished cooking something. If you’d like to 140 chars of insight into the life of a Pi-powered microwave, you can follow it at: @rbmicrowave. 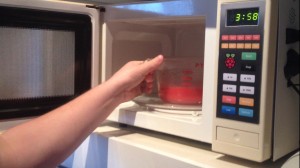 Nathan created this project using a Raspberry Pi, an Arduino Nano, and some custom PCB and wiring work. He also wrote the custom software for his talking, tweeting microwave, and has made it available via Github for anyone else who wants to have a stab at creating one. 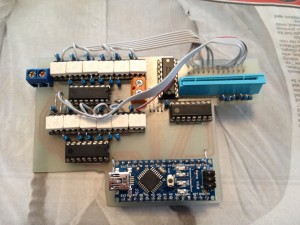 When implementing his barcode scanning functionality, Nathan realised there wasn’t actually an online repository of cooking instructions for microwave foods, so he created one of those too.

And the icing on the cake? He used the Raspberry Picrowave to cook a raspberry pie. Delicious!

Read more about Nathan’s ingenious hack at his blog Made by Nathan.

[Source] Made by Nathan