The Raspberry Pi is the babby computer that won’t quit – it’s cheap, powerful (for its size and price) and 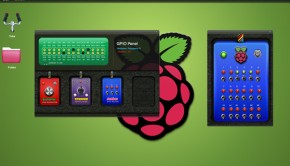 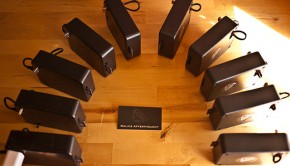 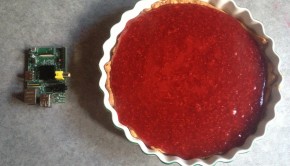